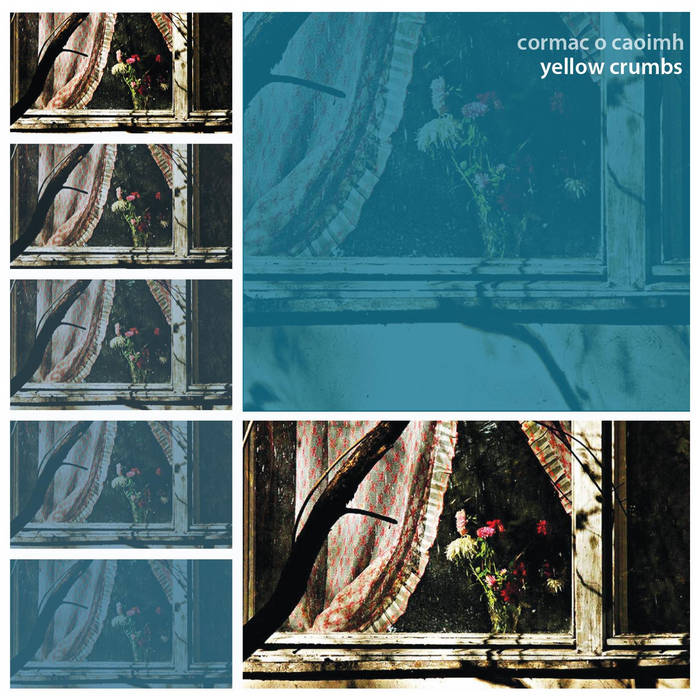 Cormac O Caoimh has just released his third solo cd “The Moon Loses Its Memory”. It has already been featured and received excellent reviews in The Sunday Times, The Daily Star, Hot Press, The Ticket and many many more. He has done live sessions and interviews on RTE Radio 1, NEwstalk, KCLR to name but a few and 12 of the 14 songs of the cd have already received airplay on national and local stations. A full gig of his - live from HMV (who are also stocking the cd in their stores) went out live on the RTE website.The first single was the second most played song on RTE 1 in August and he made a TV appearance on TG4 in September singing “Yellow Crumbs” (what will be the second single). And on the success of this new cd he has received endorsement deals with Godin Guitars, Schertler acoustic amps and Logjam stompers.

The moon loses its memory is a very unique collaboration between the audio and the visual, between pictures and words, between stories and dreams...between the songwriter (Cormac O Caoimh) and between the photographer (William Crowley). William Crowley chose 14 of his wonderful photographs that personally related to each song.
Cormac O Caoimh is a singer-songwriter and classical guitarist from Cork, Ireland. His intimate vocals and exquisite guitar playing is attracting the attention of musicians and music lovers alike. He can count Tom Robinson (BBC) , Ron Sexsmith, Fiachna Ó Braonáin (Hothouse Flowers), The 4 of US, Mark Geary and Pat Coldrick among a long list of musicians who admire his music and he is being championed by a whole host of music bloggers, djs and music journalists.
"Cormac's songs are like little sculptures... considered, shaped and honed into things of beauty that find their way to your soul."- Fiachna Ó Braonáin (Hothouse Flowers)

“Cormac O’ Caoimh’s songwriting is akin to that of the ‘80s school of wordsmiths such as Lloyd Cole, Paddy McAloon and even Elvis Costello....a songwriter to be reckoned with" - Hot Press

"This is one album you should not ignore" - Folkwords

"it really got its claws into me...I can’t stop playing it" - Musician.ie

"this a brew that's stronger than you think, you take in its smooth taste and captivating aromas, before discovering there is more strength/caffeine beneath the surface than you were expecting and it's a bit edgier than you were lead to believe." - Fatea Magazine

"placing himself at an interesting arms-length remove from the (singer-songwriter) genre..an impressive album of folk-pop songs" - we are noise

"Beautiful new album. Highly Recommended" - The 4 Of Us

You can read all the reviews in full on the cormaco.net set (go the the “moon’s memory” page in the “info” section

If I could pick up the pieces,
Of the yellow crumbs that fell beneath us
And taste their scented charms
I'd build bridge for you back to my arms

Tears that fall on your cheeks
Freeze and
Don’t Leave and….

What do…
A honeyed whiskey drink,
A fine cognac on a cold winter’s eve
A warm woolly jumper in muted earthy colours
A colour .. a rich mahogany warm and beautiful
and a water color painting all have in common???
They have all been used in reviews to describe Cormac O Caoimh’s new album

Featuring Oakland sounds from the Smart Bomb collective and Samplelov.